Welcome to the New Home of USODA

USODA is happy to announce that Houston Yacht Club and Lakewood Yacht Club have graciously agreed to host a combined/reformatted event for our optimist sailors during the 3 days of Texas Youth Race Week, July 10-12. Optimists will be hosted/staged at Houston Yacht Club. Please visit the USODA event calendar on our website for further information about registration, and also for refunds for sailors that were previously registered and no longer planning to attend. Note: This event will NOT be a qualifier for Team Trials in 2020, or 2021.

USODA, in conjunction with Fort Worth Boat Club, have made the difficult decision to cancel the 2020 Optimist Mid-America Championships, originally scheduled to take place June 19-21. We are sorry for this inconvenience, and look forward to being back at Fort Worth Boat Club for another event in the future. 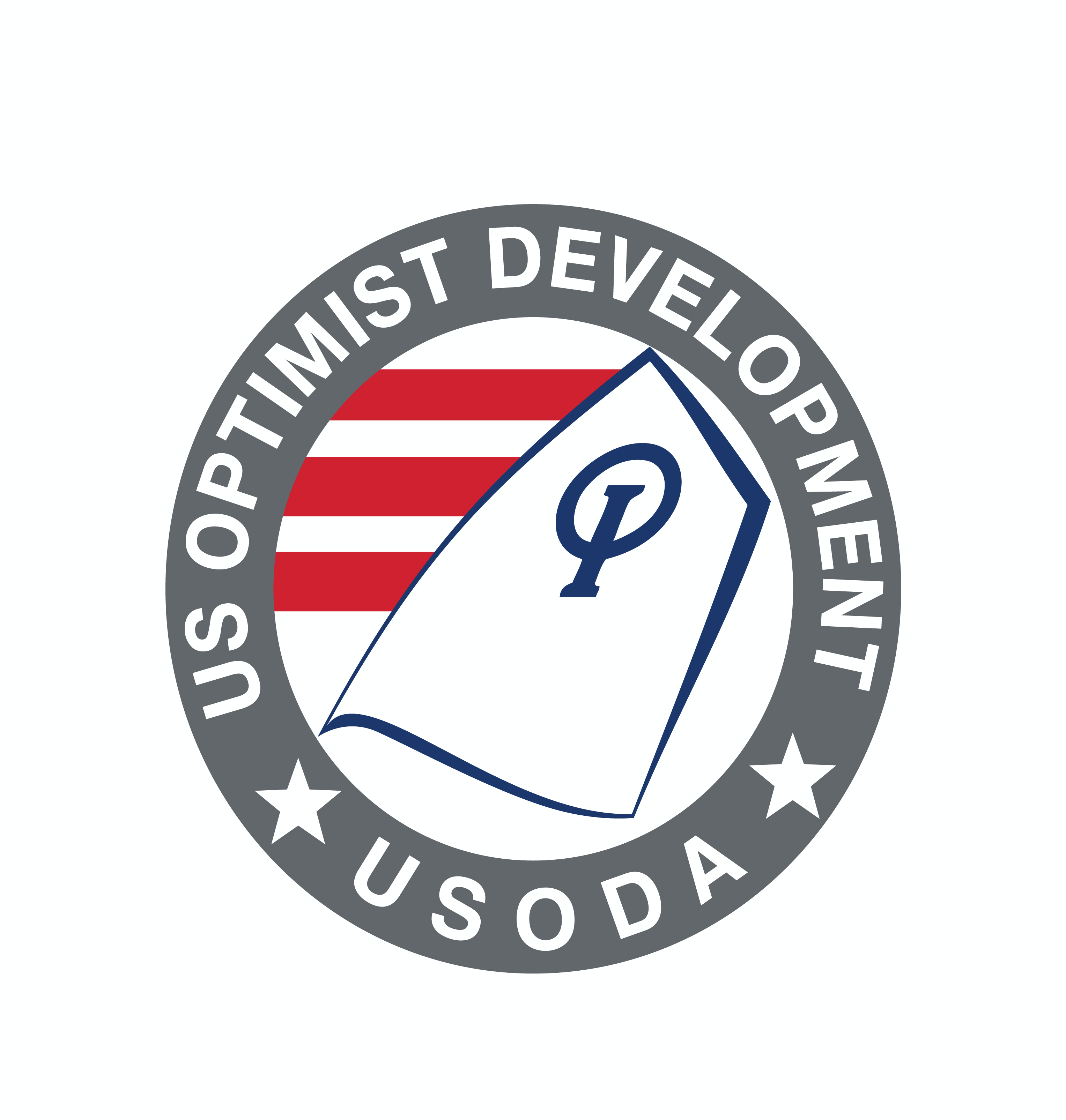 USODA, the governing body for Optimist sailing in the United States, is currently seeking candidates for its National Optimist Development (ODP2) Program Director.

About ODP2
The ODP2 program provides opportunities for Optimist sailors to build a solid and consistent sailing foundation through high level web-based learning and on-the-water coaching and
training organized by the USODA National Team Committee. This nationally-coordinated program offers 3-5 practices annually, in each of the six ODP2 regions of the country.

About the Role
The ODP2 Director is responsible for overseeing the entire ODP2 program, including scheduling, regional staffing, content, agendas, continuous development of standards, communication, and safety. The ODP2 Director will identify and manage 6 regional coordinators and work closely with the USODA National Team Committee, US National Team Performance Director, and USODA Executive Director. This is a part-time role, running annually from May 1 to April 30, with the option to extend annually each year by mutual agreement of the ODP2 Director and USNT Committee Chair.

Interested candidates should submit resumes and a short cover letter to usoda@usoda.org no later than May 22, 2020. 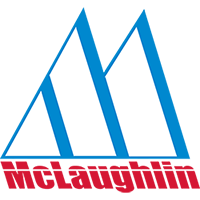 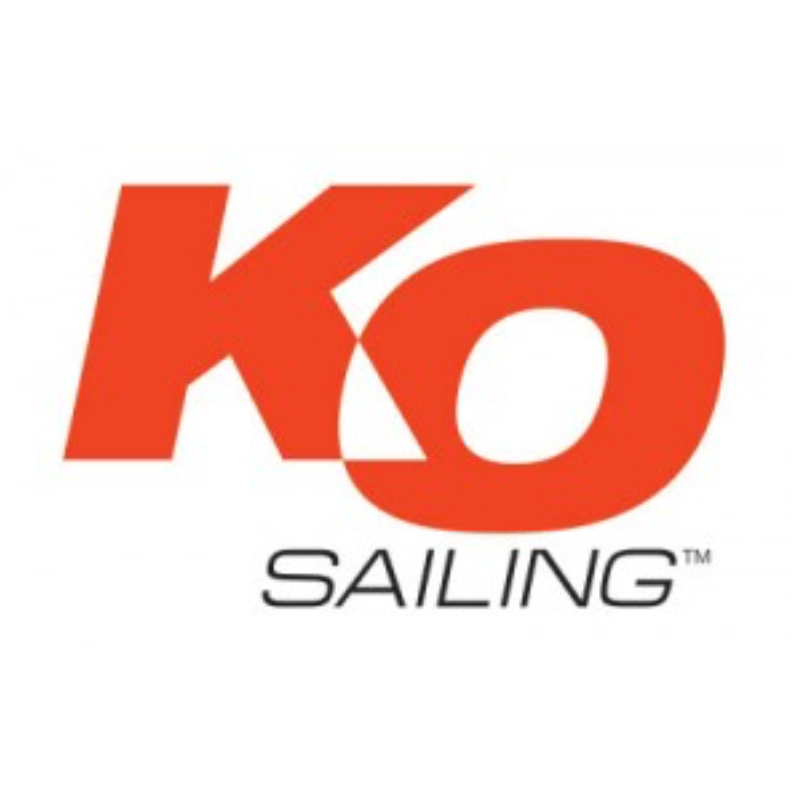 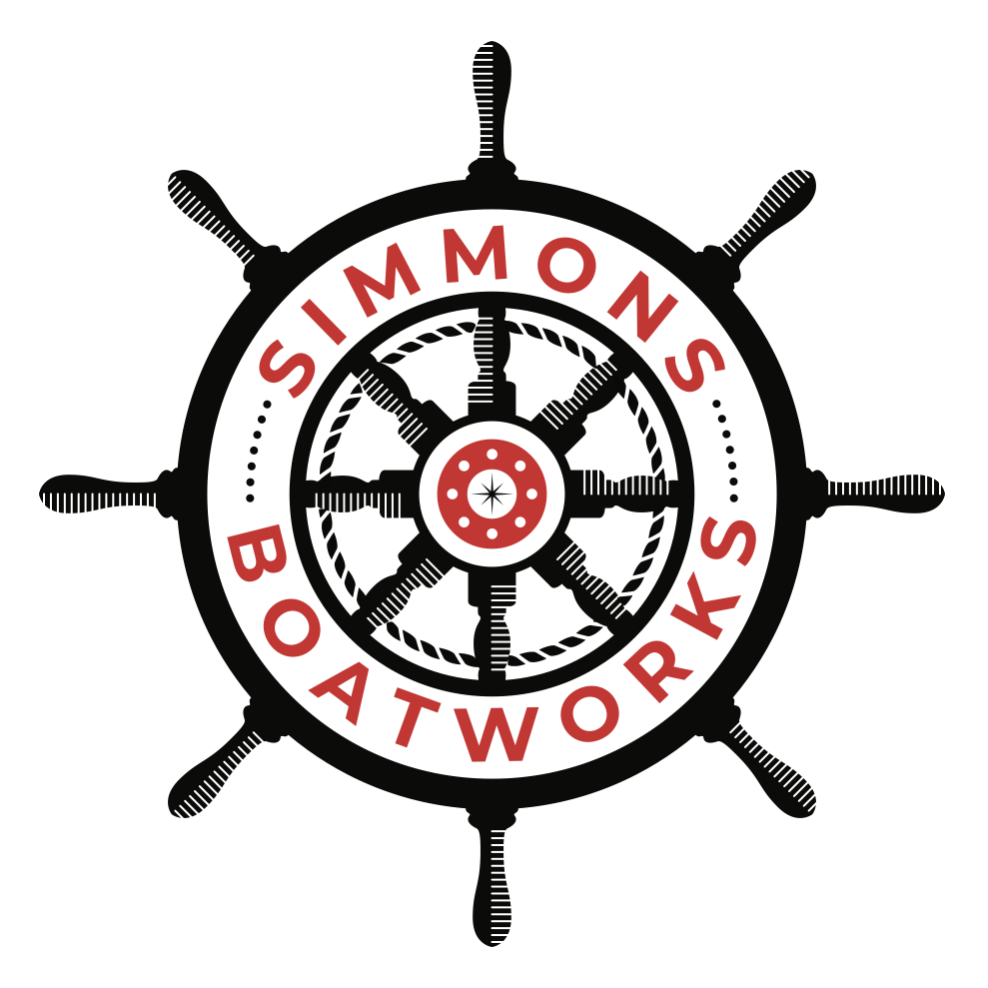 USODA is the National class organization for Optimist sailing in the United States.

The United States Optimist Dinghy Association (USODA) has helped grow interest in sailing and would like you to join us in developing lifelong sailors.

Our mission is simple:

USODA will support and sustain junior sailors, their families, and junior sailing programs with leadership, information, and organization which facilitates the growth of Optimist sailing at all levels. We will accomplish this while promoting fun, safety, self-reliance, and good sportsmanship.

USODA is a 501(c)(3) educational organization, able to receive tax deductible contributions from individuals. Its interest is in promoting a boat, the International Optimist Dinghy (IOD), and promoting sailing across the United States.

The USODA is the US member of the International Optimist Dinghy Association (IODA). This association coordinates rules and standards for the Optimist as a strict One Design class. IODA is a member of World Sailing. US Sailing oversees sailing in the USA.

FRIENDS & SMILES GUARANTEED
Get involved in one of the largest sailing classes in the world!
(609) 510-0798usoda@usoda.org